On September 3rd a brother, father, husband and friend, Askia Sabur, was beaten by a few officers of the 19th police district in Philadelphia. When standing outside of a local chinese food takeout waiting for his food, Askia, some friends and a family member were approached by police and asked to move. Askia stated that he would not leave as he was waiting for his food and what occurred after has caused outrage in that particular community and across the the city. This story has now spread across the country in the midst of other instances of police brutality that have taken place in Seattle, Miami and Los Angeles.
I've been moved by the unison, compassion and persistence of friends, family and strangers who are determined to support Askia and his family in seeking justice. Police brutality NEEDS to get more attention in order to save the lives of the people in communities that are mostly targeted by this systemic violence. As well as to shine a harsh light on a system of policing that endangers the lives of the human beings it is supposed to protect. A year and a half after the murder of Oscar Grant, stories such as his and Askia's are still prevalent in our neighborhoods and cities. Though most do not get the same level of media attention, or any at all. But there is something significant happening. People are getting involved in ways that have not been possible before by pulling out their cameras , recording and snapping shots to reveal truth.
The truth is: some police use excessive force beyond humane comprehension and care little for the lives of "the others." And there's another truth, which is that communities are not scared to be loud and active; to show out and to state exactly how they expect to be treated and that respect is not something they will ask for but demand.
*I previously photographed Askia and his wife in a previous post titled {A}kisha - {A}skia and + 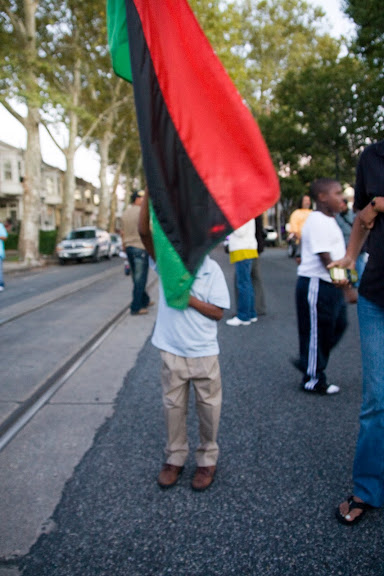 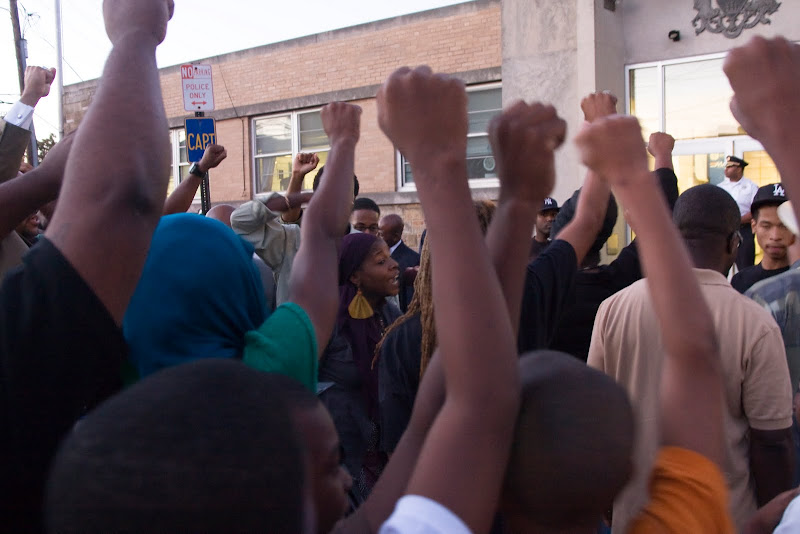 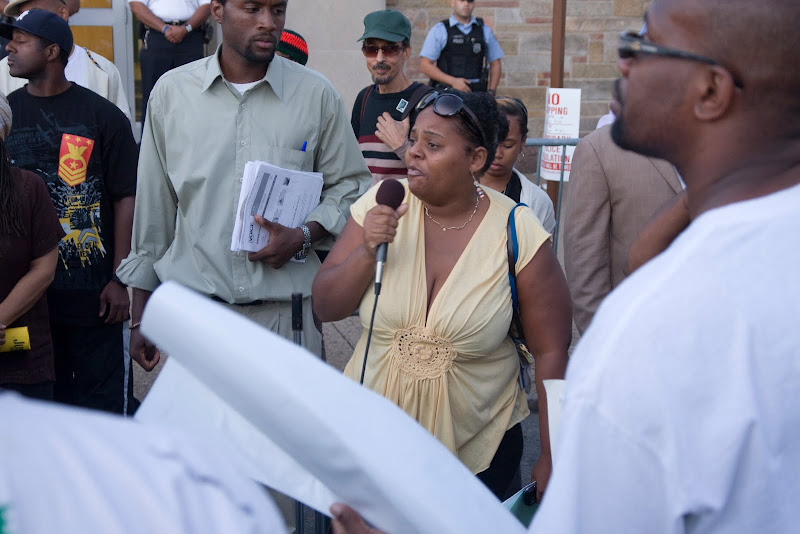 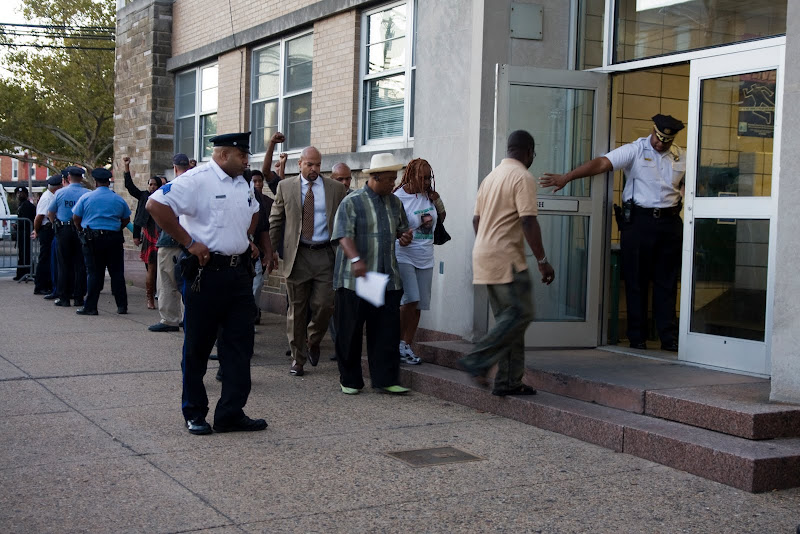 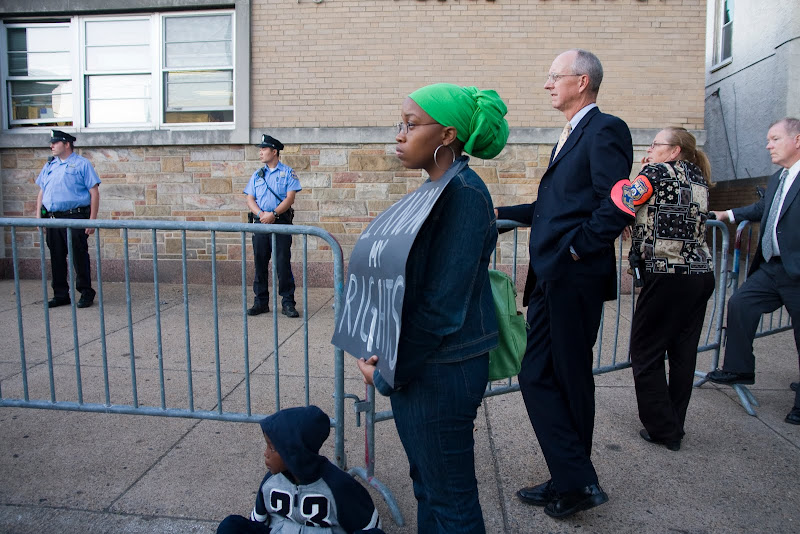 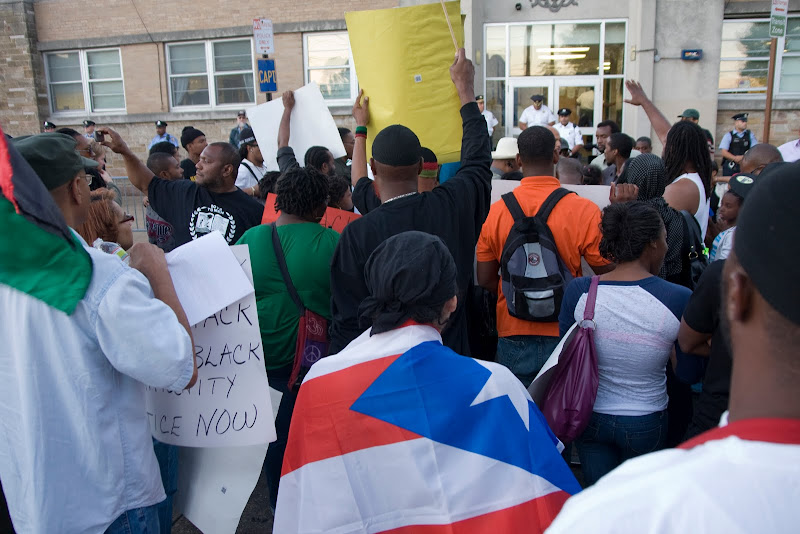 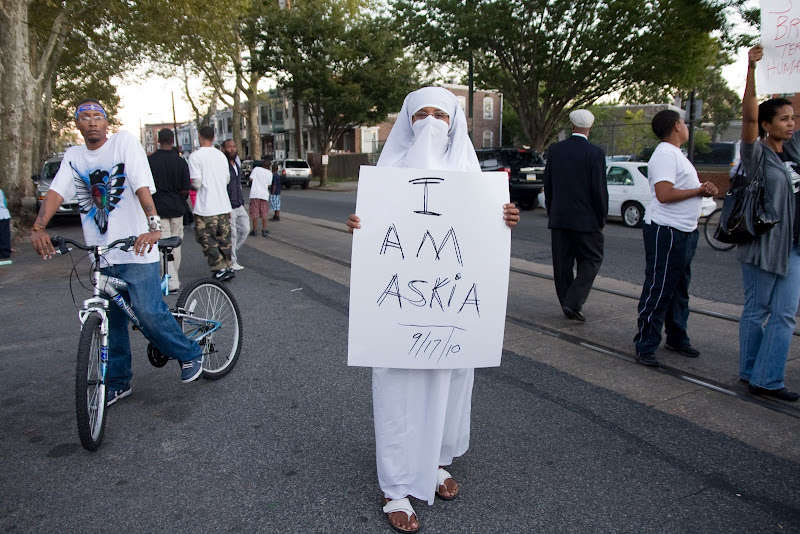 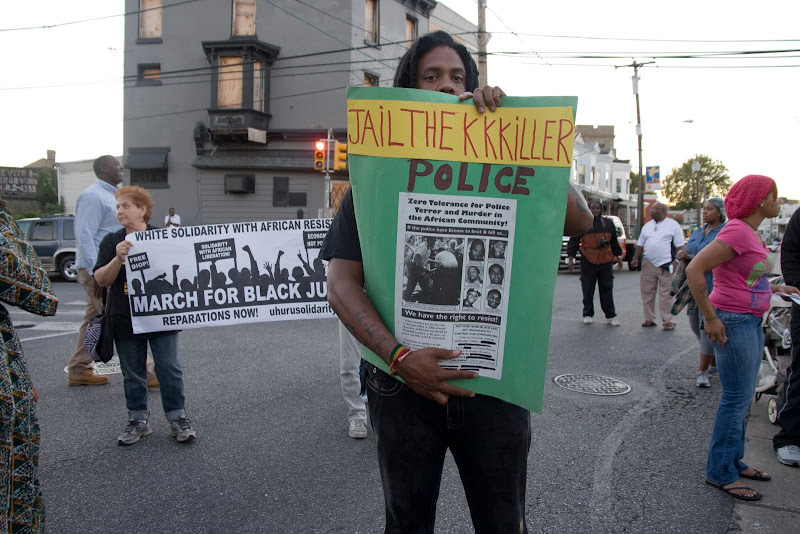 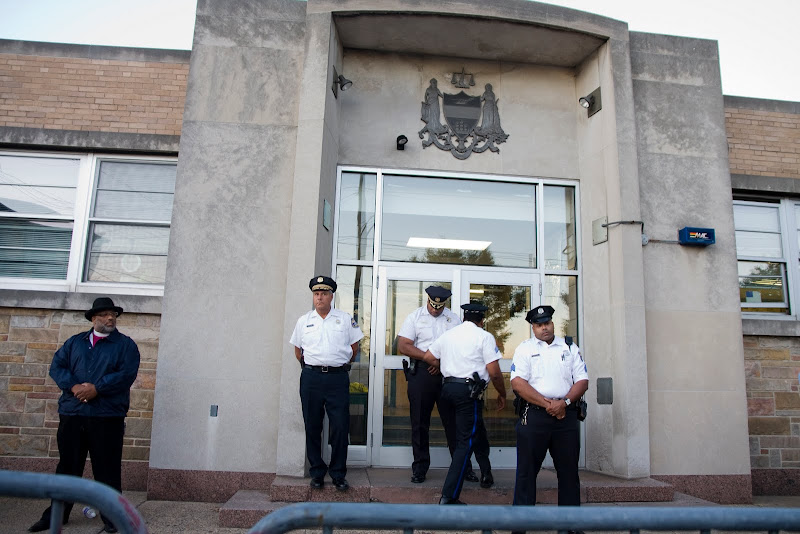 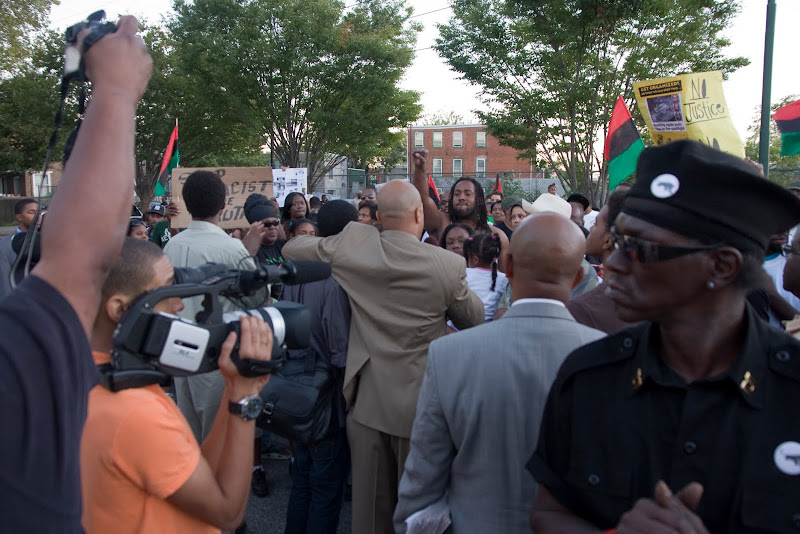 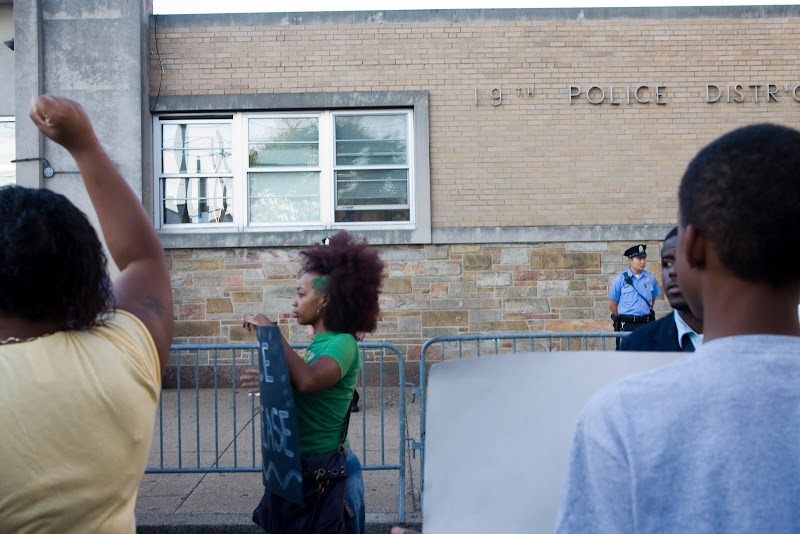 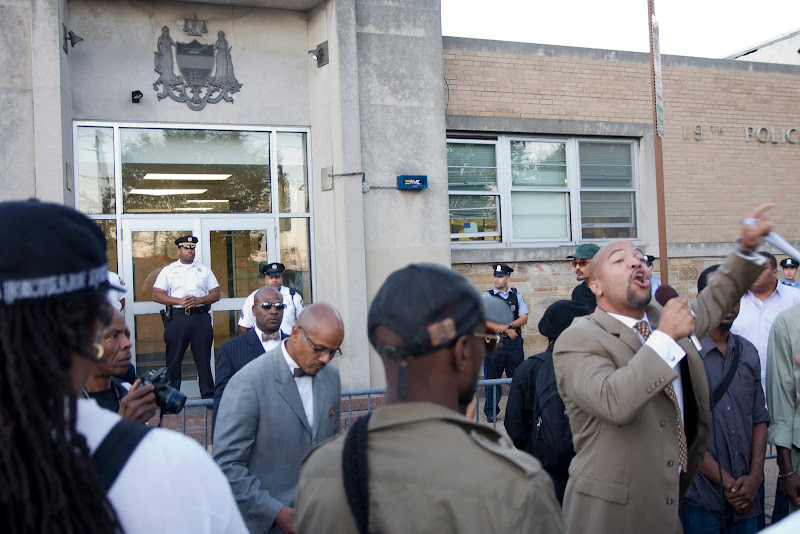 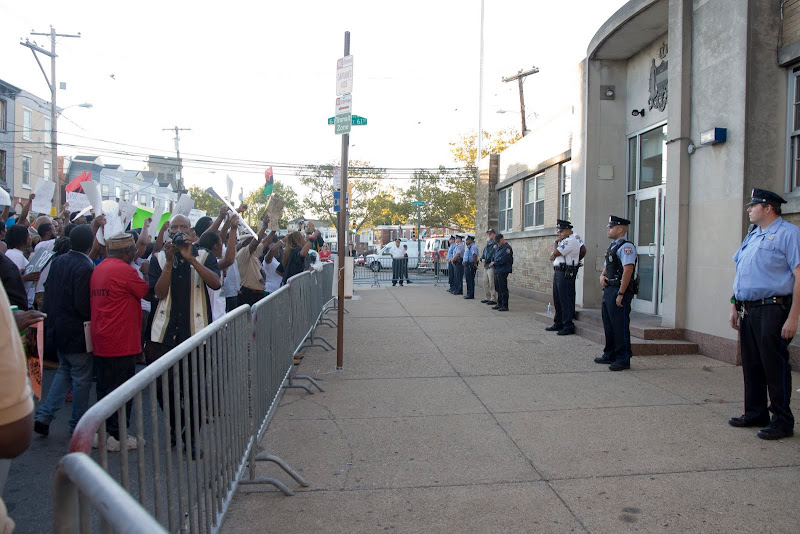 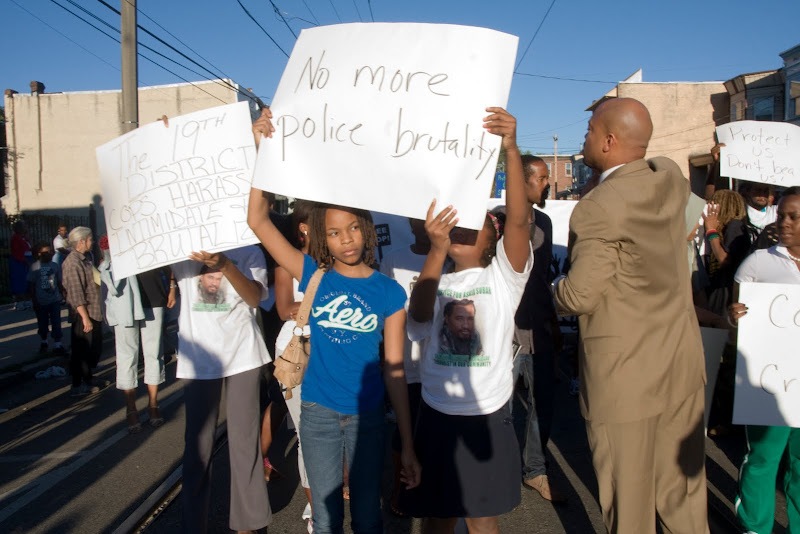 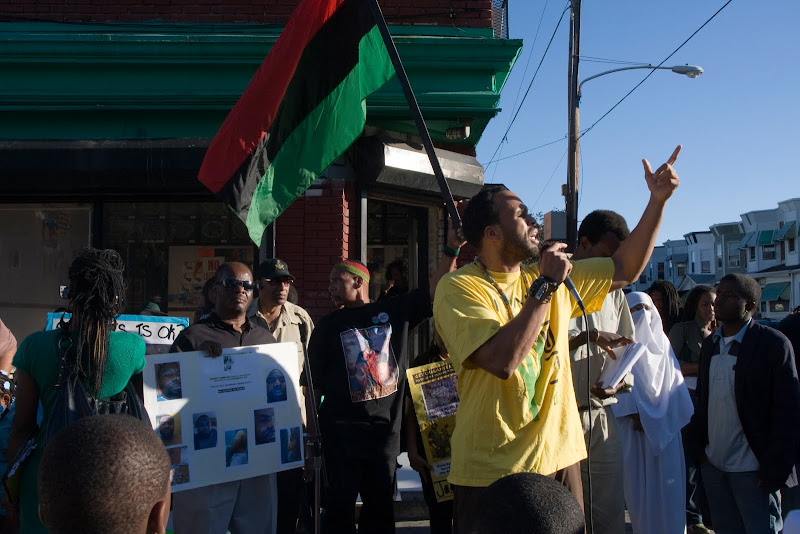 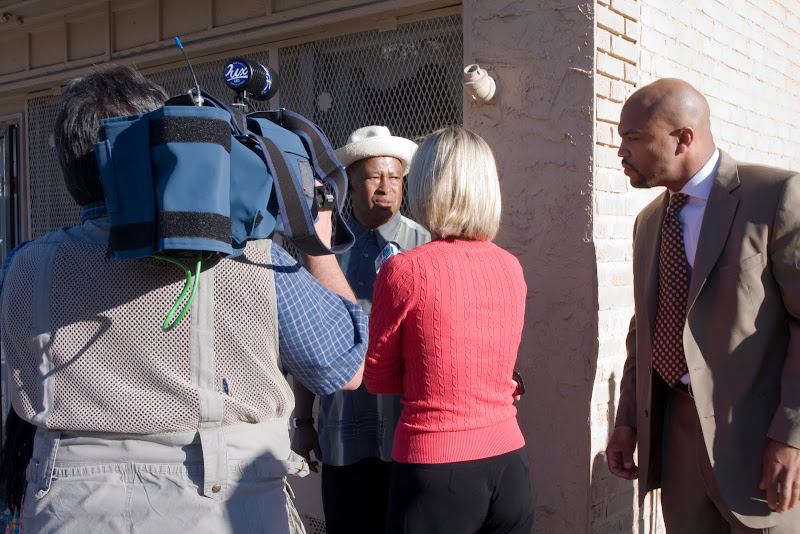 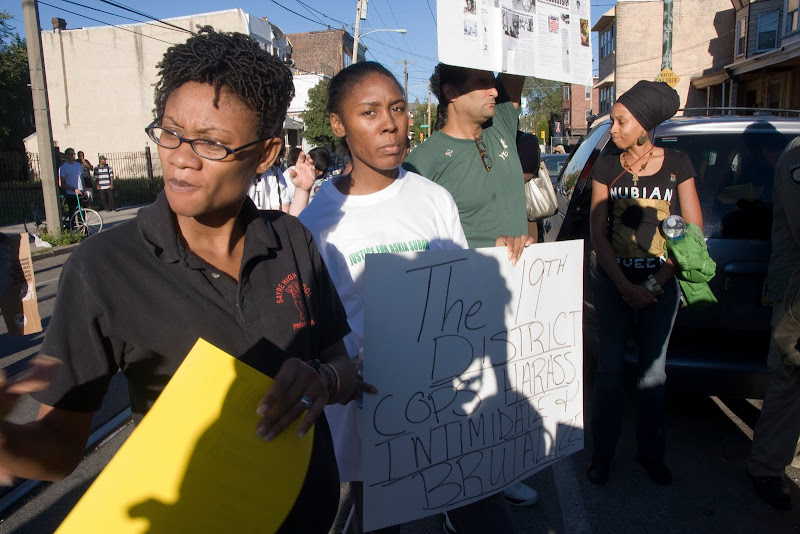 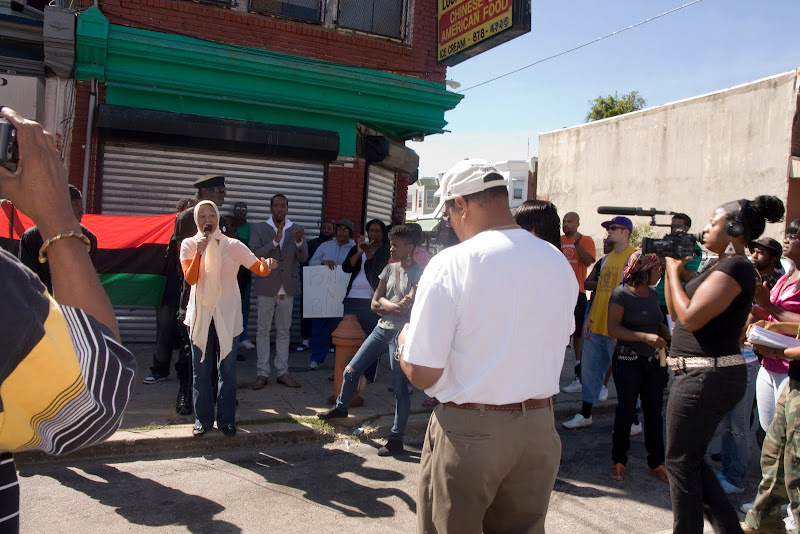 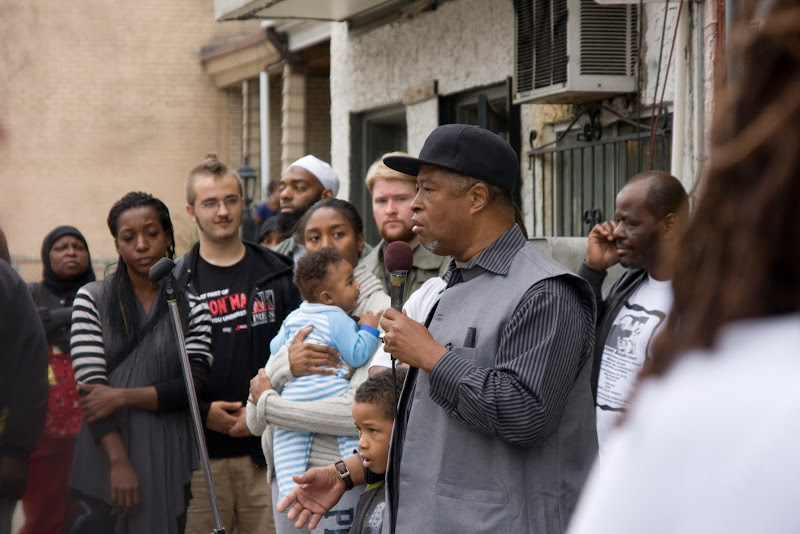 ur gift for capturing moments is unmatched!!! when can you come spread some of that inspiration in my classes again?

police brutality is rampant here in our country. They would do anything to get the job done. Even to the point of disregarding the basic human rights. But then again, if they do something, the other cops will just cover up for their mate and at the end of the day, the cops will still win no matter what they do and no one is taking a stand here in our country 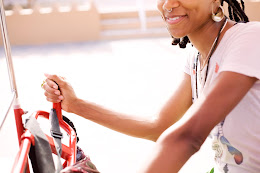 My name is Adachi I'm a Portrait, Lifestyle, Wedding and Documentary Photographer living in Philadelphia, PA :) I'm available for events and sessions (267) 334-8505

All rights reserved Adachi Pimentel 2008-2012 ©
Images may not be used, published, or reproduced without owner's consent